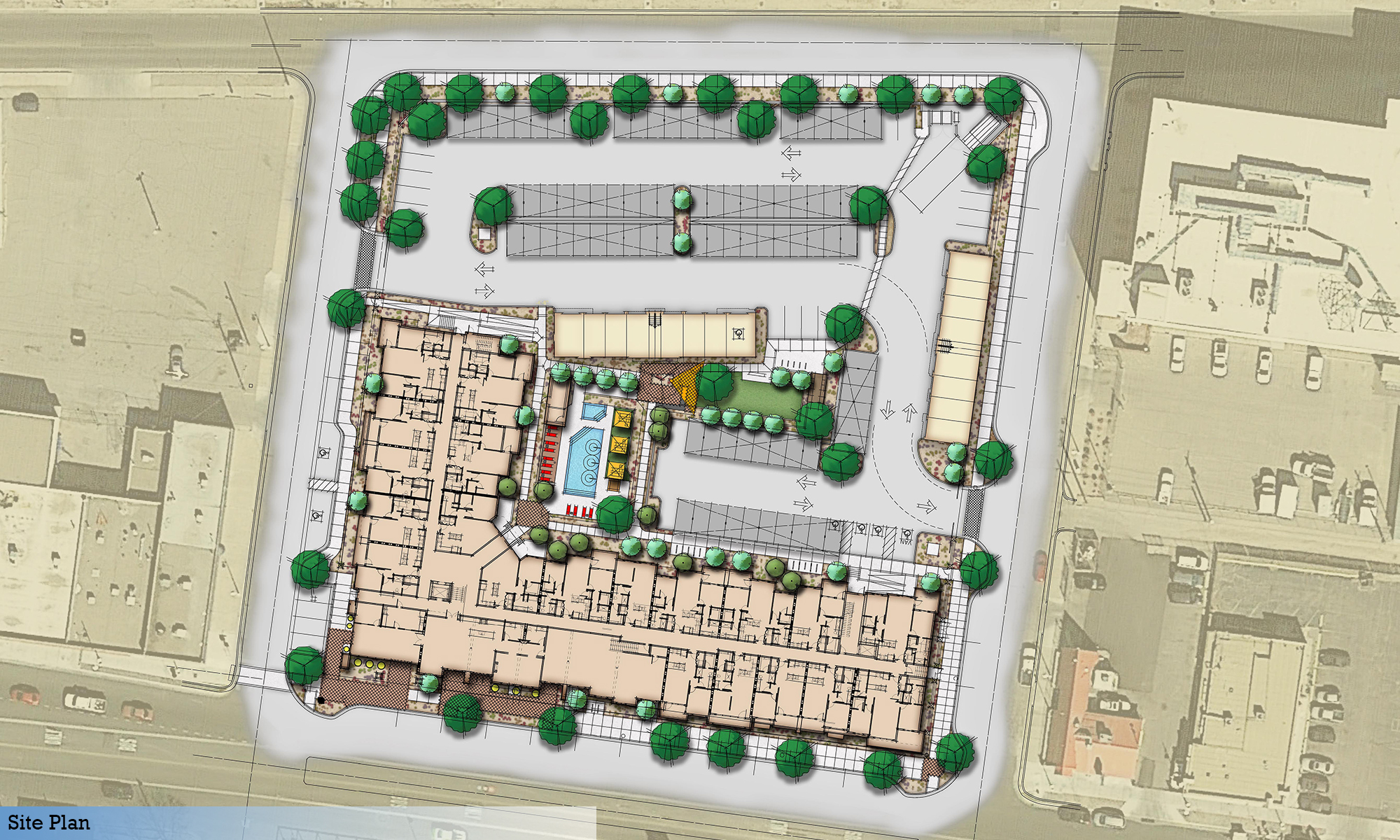 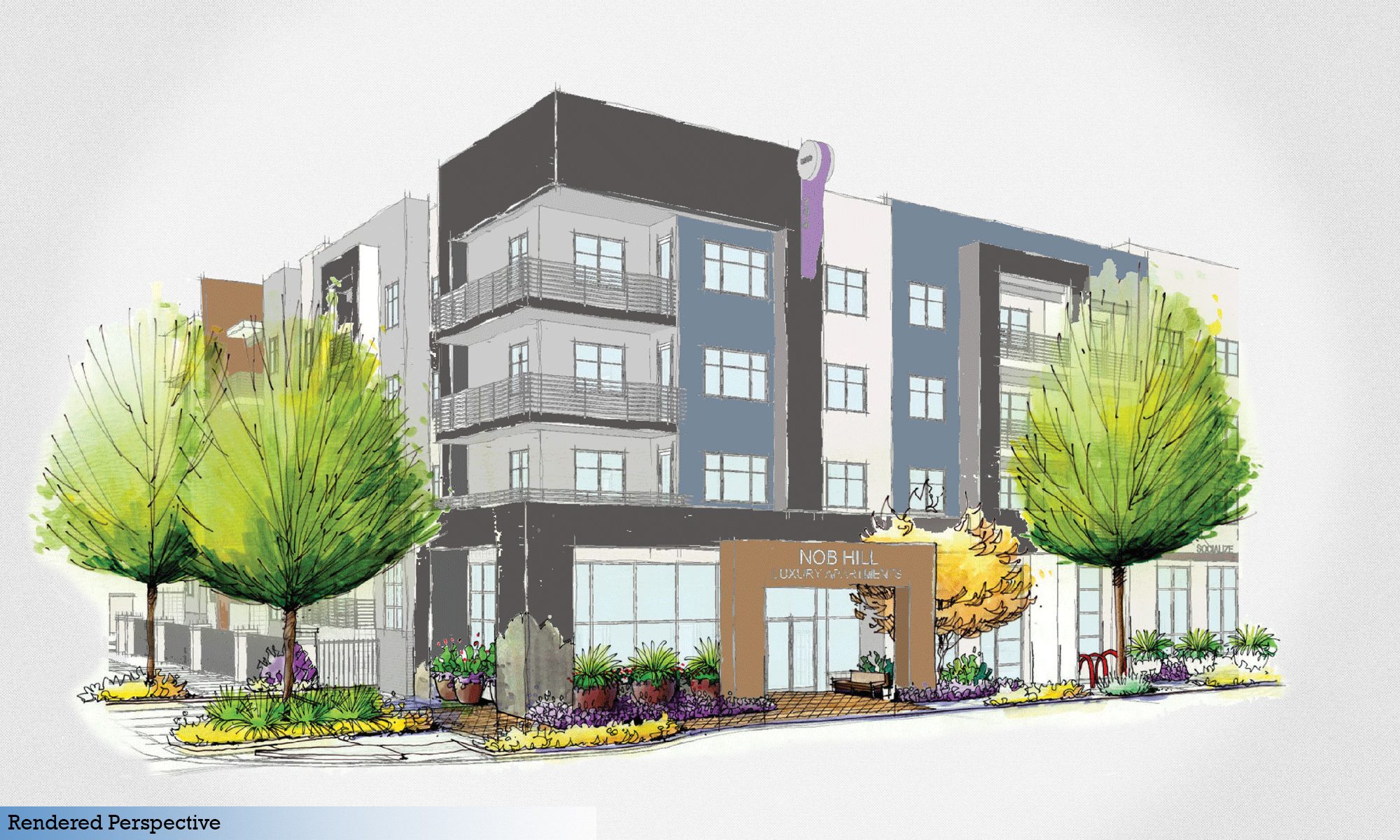 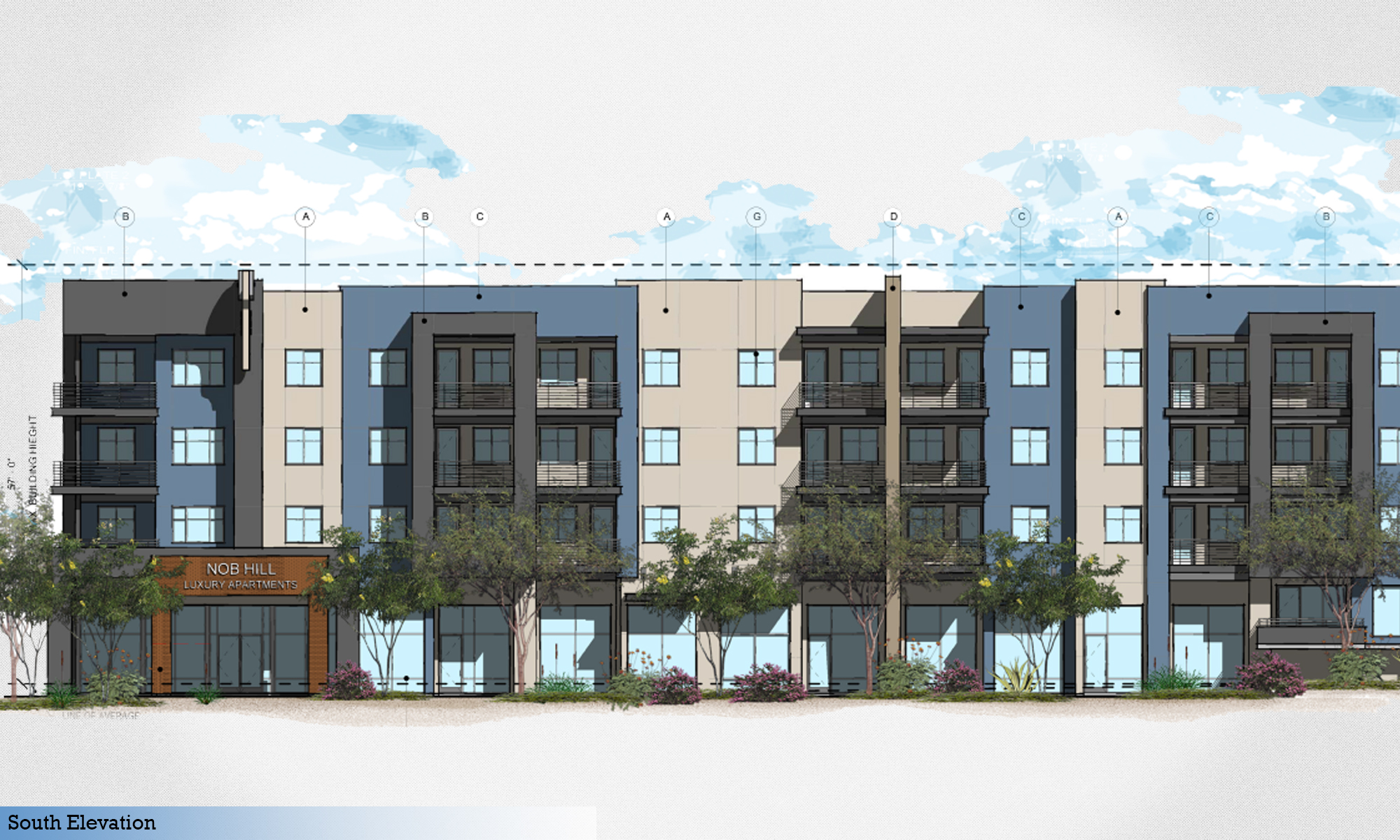 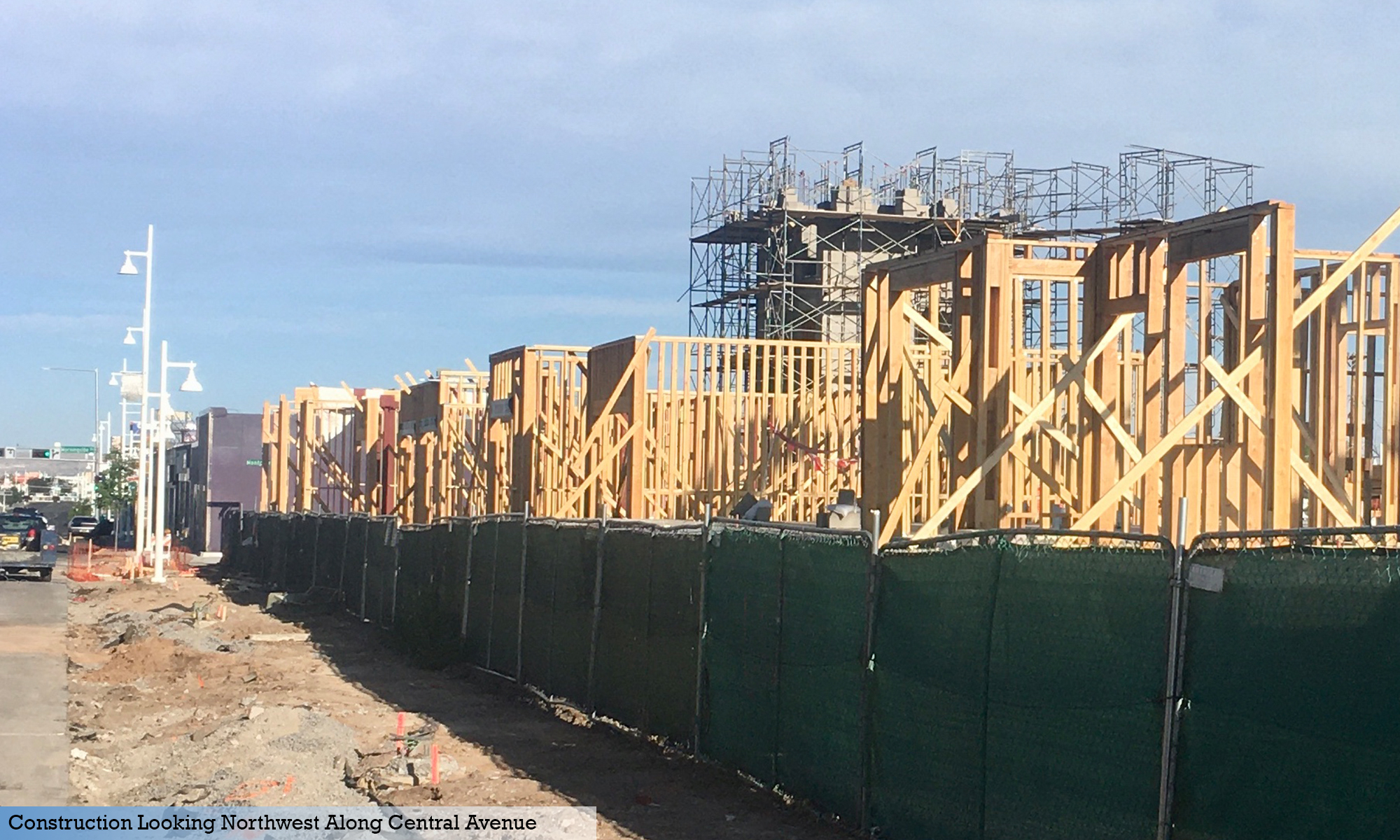 Back to Projects
Previous Project
Next Project